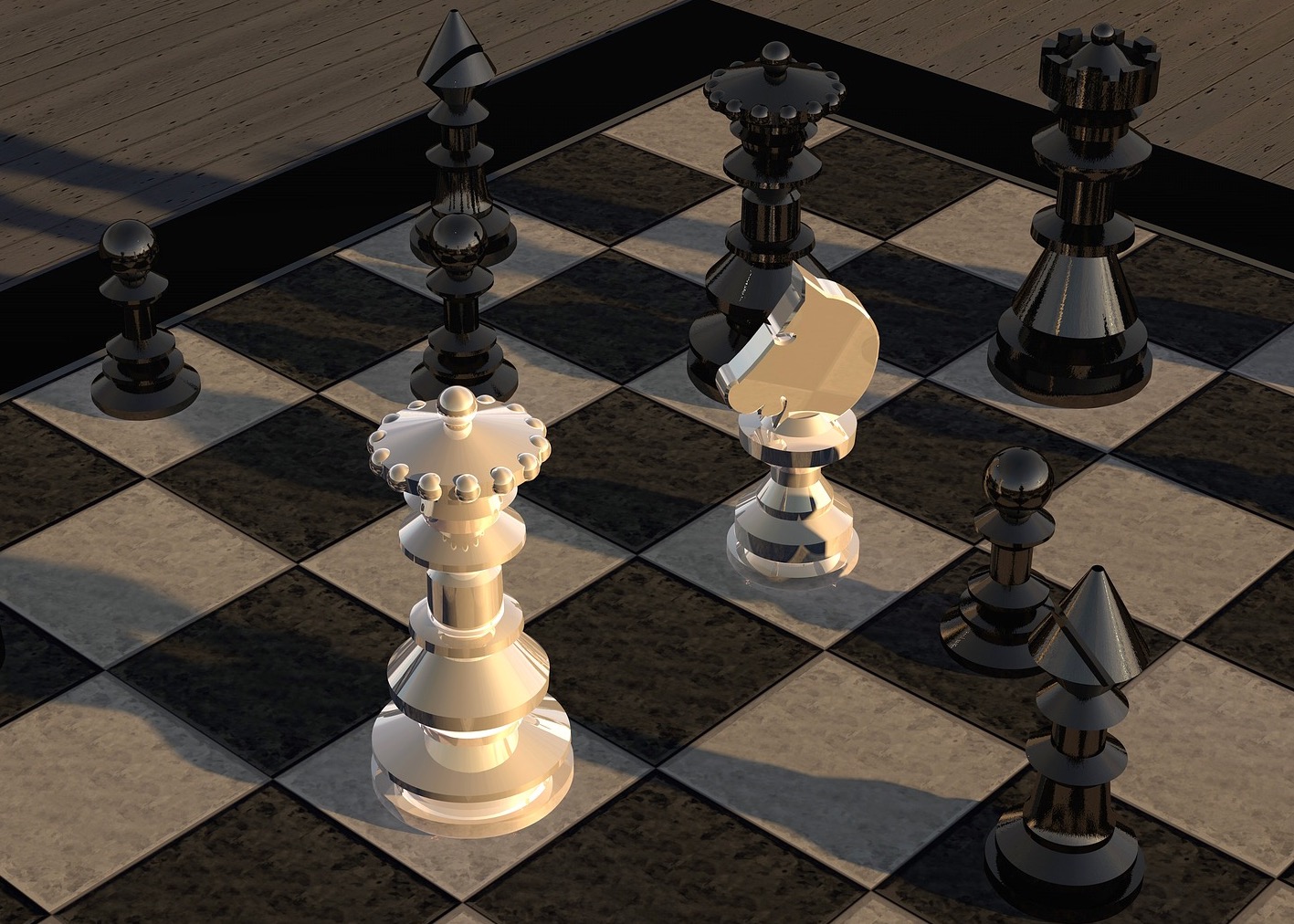 CFOs have increasingly functioned as strategists, and spend less time with traditional operations as a results of the COVID-19 pandemic. That was the finding of Grant Thornton’s The 2020 CFO Survey Report.

The firm sent an initial questionnaire in February, before many businesses shut down, and a second in May, after steps to combat the virus had been widely implemented.

The number spending more than half their time on control and compliance dropped from 36 percent to 8 percent and 9 percent reported spending that amount of tie handling transactional processes, down 40 percent from February.

The pandemic has also impacted the pace of technology adoption. In February, about half the respondents said they had implemented key emerging technologies or planned to do so within the next two years. But in May, 62 percent had delayed projects while another 19 percent had reshaped them. Only 19 percent had accelerated projects.

Bob Scott has provided information to the tax and accounting community since 1991, first as technology editor of Accounting Today, and from 1997 through 2009 as editor of its sister publication, Accounting Technology. He is known throughout the industry for his depth of knowledge and for his high journalistic standards.  Scott has made frequent appearances as a speaker, moderator and panelist and events serving tax and accounting professionals. He  has a strong background in computer journalism as an editor with two former trade publications, Computer+Software News and MIS Week and spent several years with weekly and daily newspapers in Morris County New Jersey prior to that.  A graduate of Indiana University with a degree in journalism, Bob is a native of Madison, Ind
Last modified on Monday, 24 August 2020
Read 850 times
Rate this item
(0 votes)
Tweet
More in this category: « Accounting Firms Tops With NetSuite Xero Names Director for Hispanic Market »