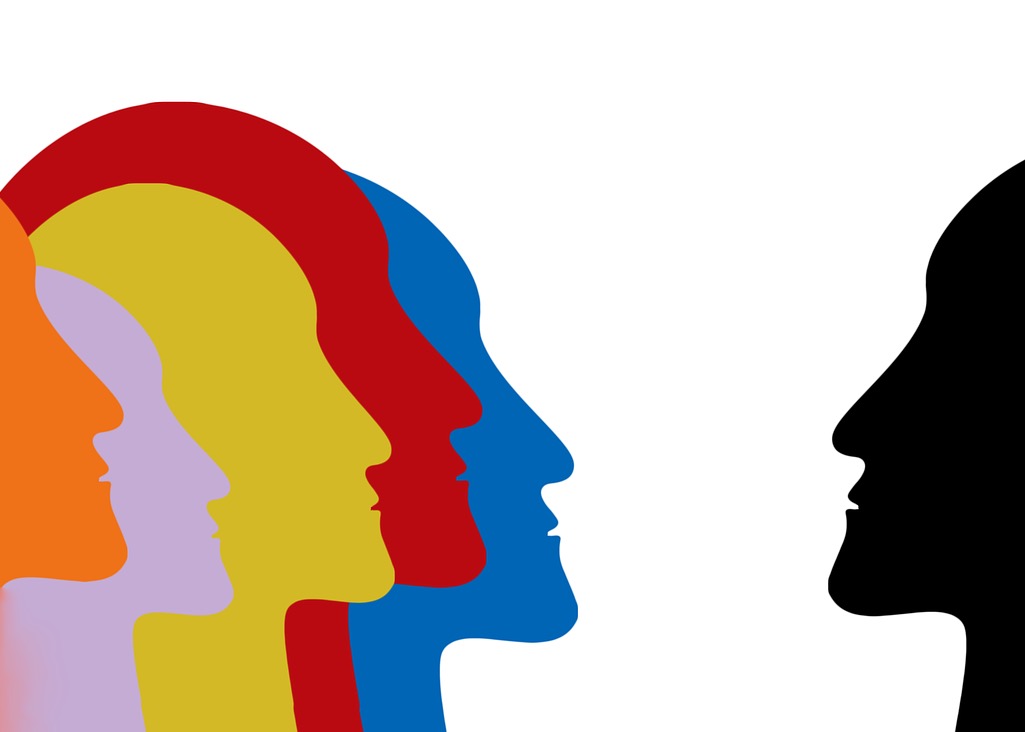 RSM US Middle Market Business Index shows the middle market “has entered an initial phase of recovery and is optimistic for the months ahead,” the accounting firm said this week. Usually conducted quarterly, the survey is being taken monthly for the duration of the COVID-19 pandemic.

The index increased from 101 in July to 124.7 in August, the highest score since it reached 131.8 in the first quarter this year.

RSM said the results imply “market business leaders have regained confidence as overall economic activity stabilized in August and pandemic conditions began to ease.”  Forty-seven percent of respondents said the economy improved in August, with 66 percent expecting it will improve over the next six months.

However, only 3 percent of respondents saw an increase in capital expenditure in August, with 47 percent expecting to boost spending over the next six months. Forty-eight percent of executives said hiring improved in August, while 51 percent expect to do so by the middle of the first quarter in 2021.

Bob Scott has provided information to the tax and accounting community since 1991, first as technology editor of Accounting Today, and from 1997 through 2009 as editor of its sister publication, Accounting Technology. He is known throughout the industry for his depth of knowledge and for his high journalistic standards.  Scott has made frequent appearances as a speaker, moderator and panelist and events serving tax and accounting professionals. He  has a strong background in computer journalism as an editor with two former trade publications, Computer+Software News and MIS Week and spent several years with weekly and daily newspapers in Morris County New Jersey prior to that.  A graduate of Indiana University with a degree in journalism, Bob is a native of Madison, Ind
Last modified on Monday, 14 September 2020
Read 346 times
Rate this item
(0 votes)
Tweet
More in this category: « Can Four-Day Week Balance Work-Home Needs?